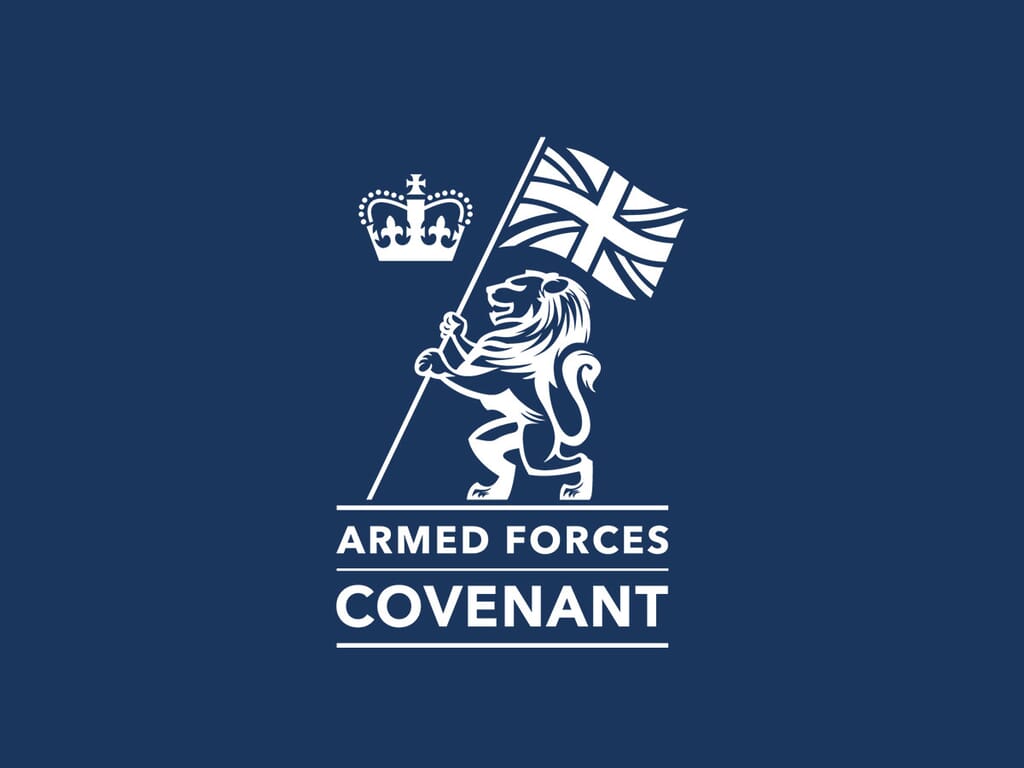 By signing the Covenant, Apreco recognises the value serving personnel, veterans, service leavers, reservists and military families contribute to our country, sacrificing some of their civilian freedoms and facing danger as a result of their duty. We at Apreco will endeavour in our business dealings to uphold the key principles of the Armed Forces Covenant by supporting the employment of veterans, recognise military qualifications and support the employment of service leavers and their families. The national events that support armed forces charities, such as the Poppy Appeal Day, Reserves Day and Armed Forces Day are observed by our staff and business in recognition of the sacrifices made for our freedoms.

Over 6,000 organisations have signed the Armed Forces Covenant to date, including Microsoft, Amazon, Royal Bank of Canada and businesses and charities across the nation. This voluntary pledge helps to build relationships between business and Defence while raising awareness of the contributions made by those who serve, have served and their families.

Minister for Defence People and Veterans, Johnny Mercer said, “Our service personnel make an immense sacrifice for this country, and the Armed Forces Covenant is at the heart of our pledge to ensure they are treated with fairness and respect. Over the past year, we’ve provided a cash boost for family accommodation, introduced free breakfast and after school clubs for military children and enhanced employment opportunities for veterans with our guaranteed interview scheme. 6,000 signatories is an important milestone and I’m determined we do all we can to ensure our people are not disadvantaged by their service.” (Gov.UK) 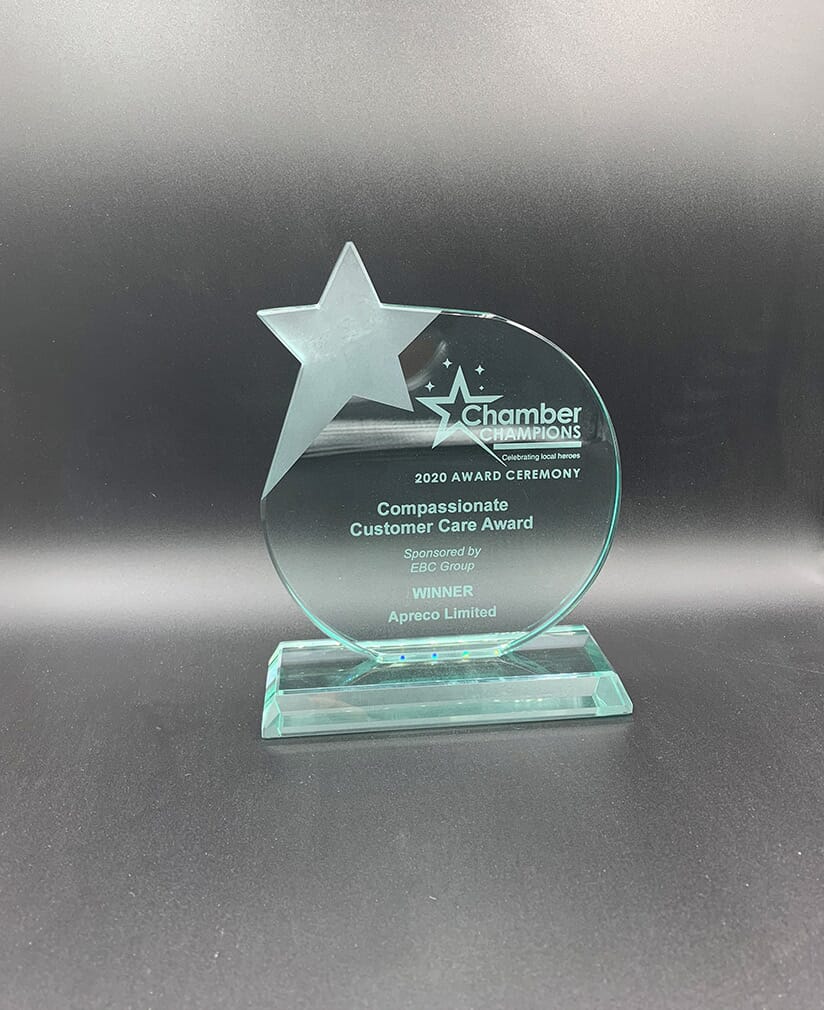 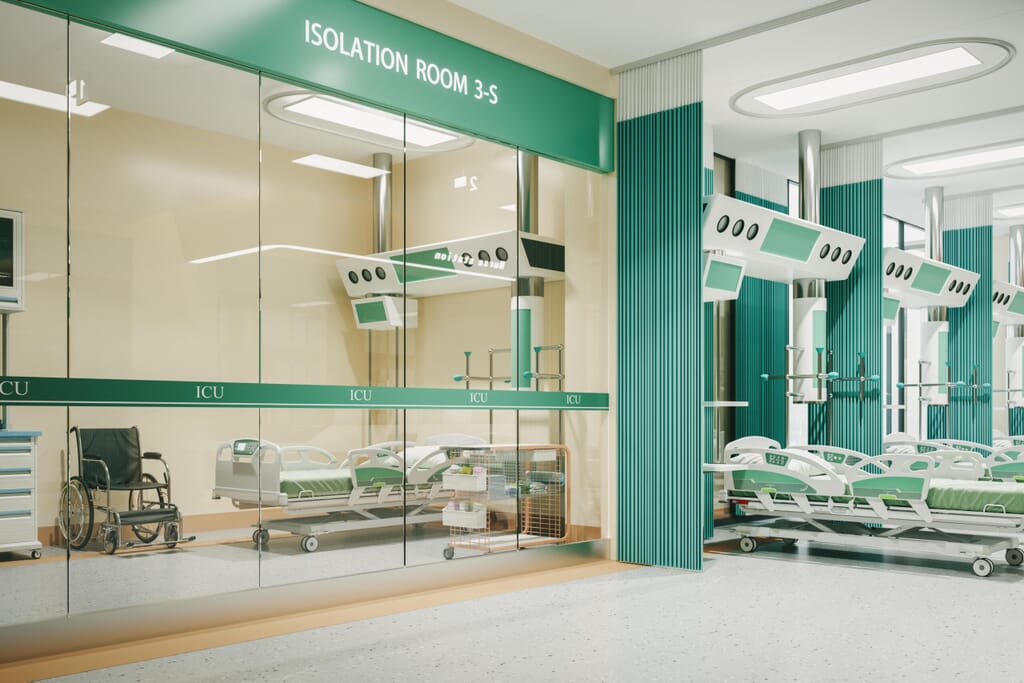 In any healthcare setting, efficient ventilation systems ensure the comfort of patients, staff, and visitors. Such systems are also essential… 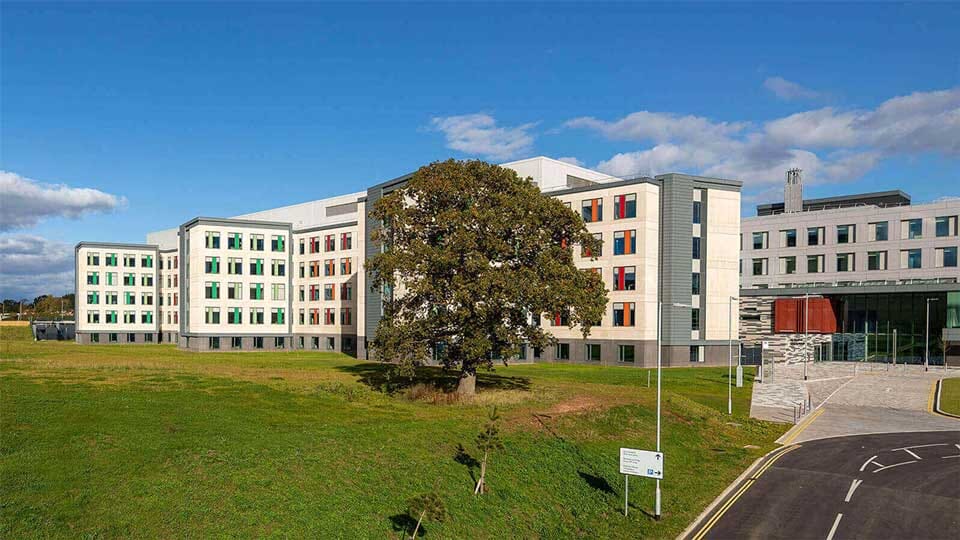